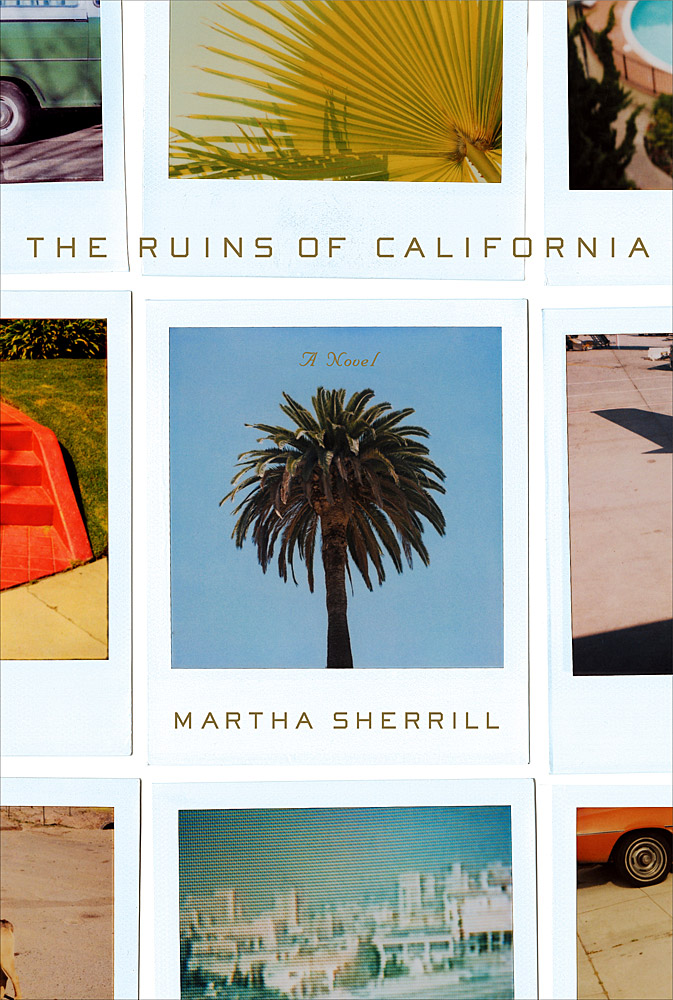 The Ruins of California

I wanted to write about my complicated and charming dad, a man who took the responsibilities of parenthood more seriously than he did the vows of marriage.  After Esquire published my personal essay about him, I signed a contract to write a full-length memoir for Random House. Eventually it became a novel for Penguin Press.

As one of my father’s old girlfriends put it, “nobody would have believed the truth anyway.”

Fiction proved to be the best, and least perilous route, to the truths of my youth and the confounding people who populated it. A great deal of the book is utterly made up, and many characters are composites or completely contrived. But it captures the precariousness of growing up in California in the 1970s, of being raised between two parents and two worlds, bohemian San Francisco and staid suburban L.A., and the improbable persona of my gorgeous, hilarious father.

“The Ruins of California isn’t for everyone, but I don’t want to know the people it isn’t for. It is for people with broken homes and smashed hearts and extraordinary bravery and gallantry and imagination. This novel is for those who love their families with a terrible love and prize filial piety above all things. Yes, it’s about self-destruction, but it’s really about love – the real thing – about how we get it and how we keep it.”
– Carolyn See, The Washington Post Book World

“A book about how relationships endure. Set in the 1970s, the novel is about a young girl growing up amid the messiness of her own fractured, somewhat potty family. Inez Garcia Ruin narrates this story in a voice filled with unflinching matter-of-factness and preternatural insight. One of Sherrill’s strengths as a novelist is how she makes use of all these very disparate and racially diverse characters as metaphors for the reality of life in California. Inez exist in a world of opposites. The Ruins reminds us not only of what an eclectic place California has been but also of what a different time the 1970s were, and how easy it was to buy into the decade’s permissiveness.”
– Los Angeles Times

“A spot-on, detailed narrative of a decade of cultural contrasts . . . very much alive with sweetness and light.”
– The San Francisco Chronicle

“Inez Garcia Ruin is a self-described “baton of a girl,” passing from one divorced parent to the other–from her mother, Connie, a former flamenco dancer turned realtor in Southern California, to her glamorous father, Paul, something of a fixture in San Francisco society and scion of the old-money Ruin family. Set in California in the 1970s, this jaunty, beautifully written coming-of-age story is packed with larger-than-life Ruins – not only rakish father Paul but also half-brother Whitman, adventurous, resourceful, and perhaps doomed; redoubtable grandmother Marguerite, who teaches Inez how to ride, serve a proper tea, and understand that the way you do one thing is the way you do everything; and a mob of Kennedyesque cousins swarming around the family beach house in Laguna. And then there is Inez herself, moving between two worlds and belonging to neither, trying to grow up at a time and in a place so laid-back the point is not to try. Sherrill’s re-creation of California in the ’70s is impeccable, and her story of how a girl trapped in a theatrical family manages to transform herself from an observer into the star of her own life is absolutely irresistible.”
– Booklist, (starred review)

Click here for the Esquire essay about Peter Sherrill