My first job in publishing was fashion assistant at The Washington Post, working for legendary editor Nina Hyde. She was intelligent, sophisticated and strong — a powerhouse and total pro. She taught me so many important things about life, work, journalism, and decency. After two years as Nina’s sidekick, I was given a paid summer internship in general assignment feature writing in the Style section. The following year, I was hired as a full-time staff writer. My first beat was covering parties. (The editor of Style, Mary Hadar, said: “I don’t care if you’re the next Updike, what I need is a party reporter.”) The following year, I ascended to covering arts, entertainment and politics.

Ben Bradlee, the executive editor of the newspaper, was a guiding light, a sidelines kibbitzer and great male muse. He had high standards and was an inspiration — and pushed us all to be better. Over time I did a bit of everything: profiles, investigative stories, mood essays, scene pieces, group studies, and quick “day hits” about washed up movie stars. I was sent to L.A. to cover earthquakes and riots. I was sent to Milwaukee for serial murderer Jeffrey Dahmer’s trial. I was sent to Barcelona to cover the Olympics. For the last twenty years, I have worked mostly on books — sometimes my own.

I have always been more interested in psychology and group behavior than news. 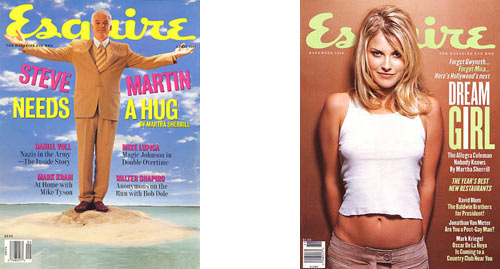 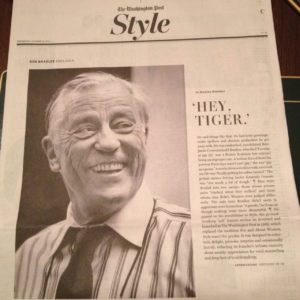 “Warriors in Waiting” – A Study of Political Fanaticism, September 1, 1995 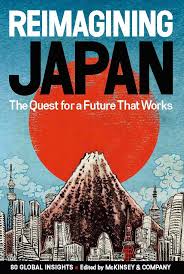 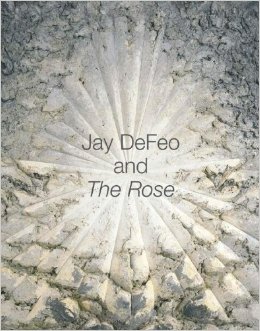 McKinsey & Company
“Reviving a Noble Breed” – essay for “Re-imaging Japan: The Quest for a Future that Works, 80 Global Insights,” McKinsey, the Shogakuan Group, 2011

University of California Press
“The Story of the Rose” – essay for “Jay DeFeo and The Rose,” November 2003

Below, from the Esquire essay, “My Father, the Bachelor” 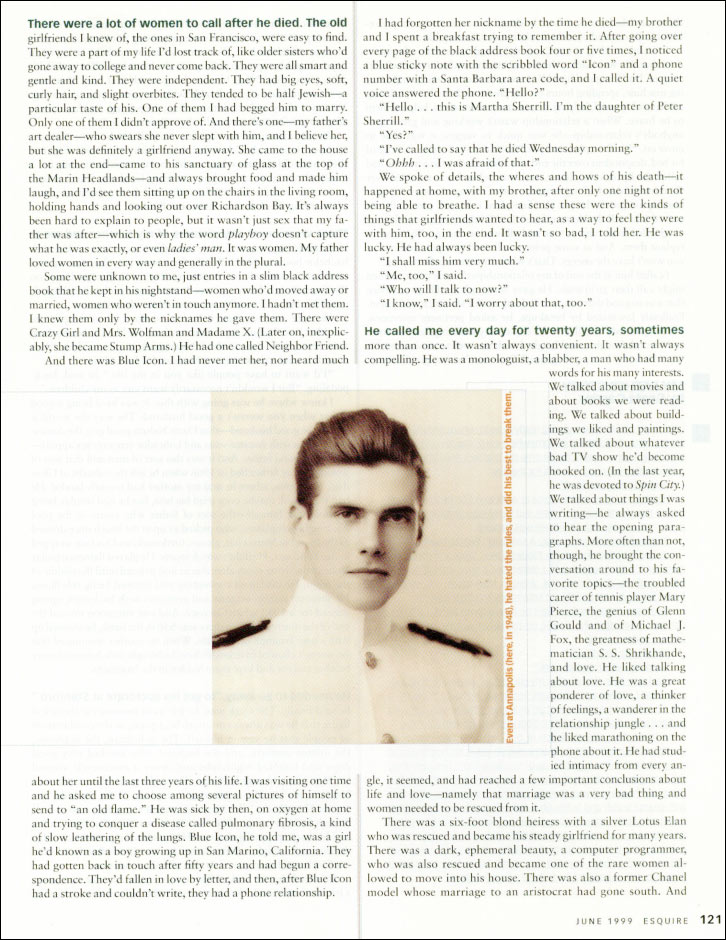